The Startup VC team and advisors are experts in founding, building and expanding B2B businesses within Latin America

The StartupVC comes from many backgrounds and from many different parts of the world, but together they make the difficult look easy and focus on results.

Meet our Advisory Board

Our Advisory Board brings cross-disciplinary real world business experience to help set the strategic guidance of The StartupVC and most importantly to ensure that we develop the best B2B service businesses and grow them to their full potential.

David spent 22 years working for the British Diplomatic Service serving in various Latin American countries. He served twice in Colombia including acting as an advisor on regional security matters to the President of Colombia. Currently, he acts as a consultant for companies and governments on risk management, security and technology. Together with Craig Dempsey he set up Biz Latin Hub and now acts as its Non-Executive Chairman. David holds a Bachelor’s Degree in Astrophysics from Birmingham University and also studied at Brown University. 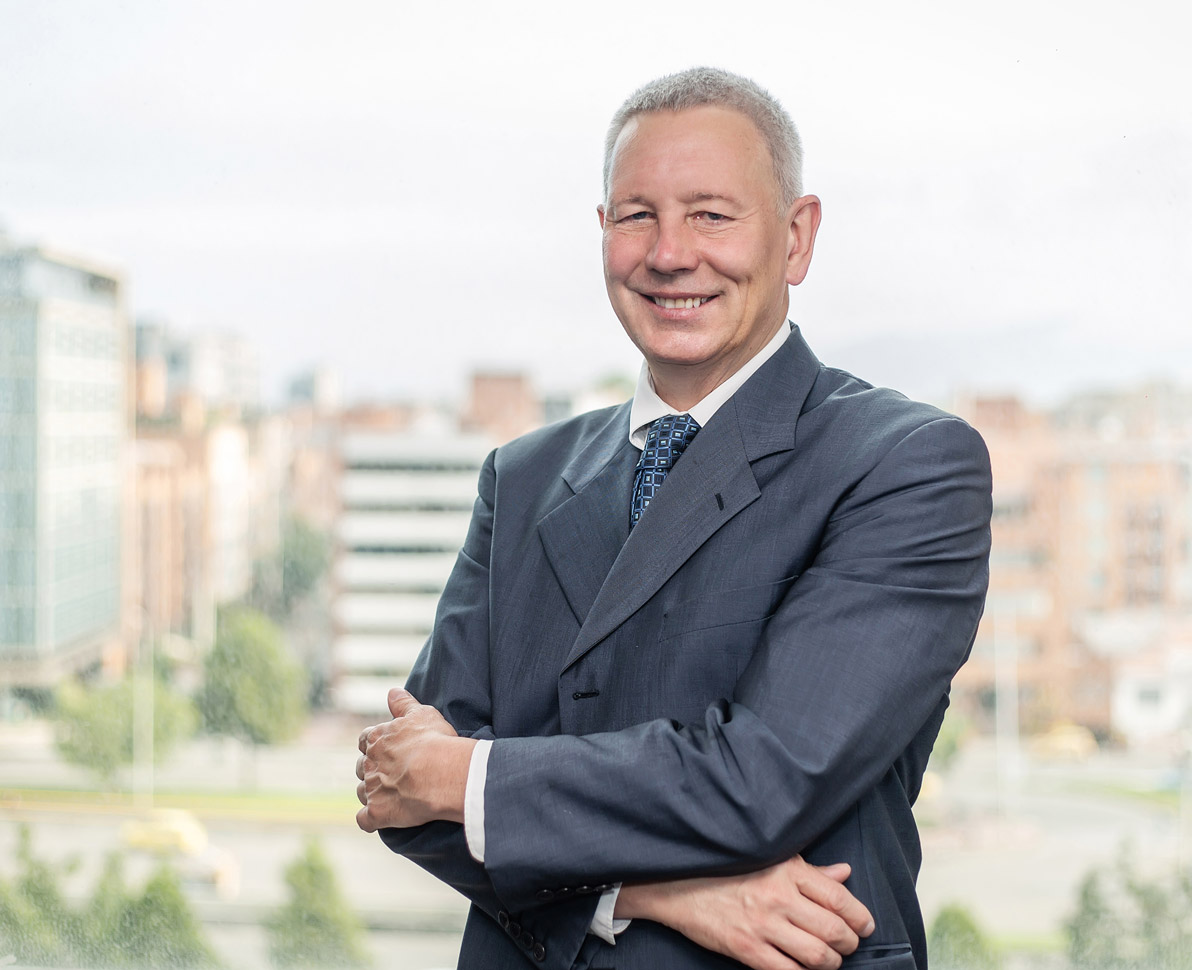 How we Build Companies?

The StartupVC has developed an entrepreneurial methodology for identifying opportunity, planning, implementing and then scaling B2B service companies. Learn more about the companies that our team has founded and grown.

The new companies are founded, funded and established

Companies are then launched, taken to market and grown

Companies are then scaled and expanded across the Region

We are honest and we treat others with respect

We are committed, focused, loyal and dedicated

We will always find a way and we make things happen

Money is important and we are focused on making it

It simply means "business to business," which refers to companies focused on selling products and/or services to other businesses rather than to consumers.

What is a B2B Service Company?

ARE YOU READY TO HELP BUILD NEW COMPANIES?

Are you entrepreneurial? Want to do something that matters?

Thanks for subscribing! Please check your email for further instructions.

Something went wrong. Please check your entries and try again.

Are you ready to help build new companies?